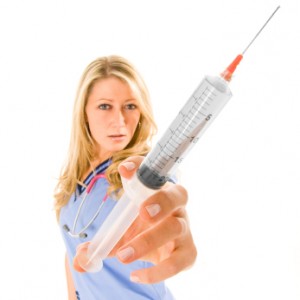 ATX-101 (also known as Kybella), which is the study designation given to deoxycholic acid manufactured by Kythera Pharmaceuticals, is an injectable substance that kills fat cells and is being marketed as a potential magic bullet for double chins. The product recently got it FDA approval for use in the cosmetic industry, but only time will tell if it proves to be a miracle worker or just another fad that fades from the market as quickly as it surfaces.

The FDA approval means only that the product has not been shown to be dangerous in human subjects, but that does not mean that it will produce a great aesthetic result, or that it will replace gold standard approaches to treating double chins like liposuction, liposculpting, or platysma muscle repairs commonly performed with neck lift operations.

In fact, over dissolving the submental (under the chin) fat may lead to a hollowed central neck and an exaggerated appearance of vertical platysma muscle bands that appear with age. Losing too much fat in the neck can be a very difficult problem to correct, which is why most facial surgeons do not remove as much fat from the neck during facial surgery as they used to several decades ago.

END_OF_DOCUMENT_TOKEN_TO_BE_REPLACED 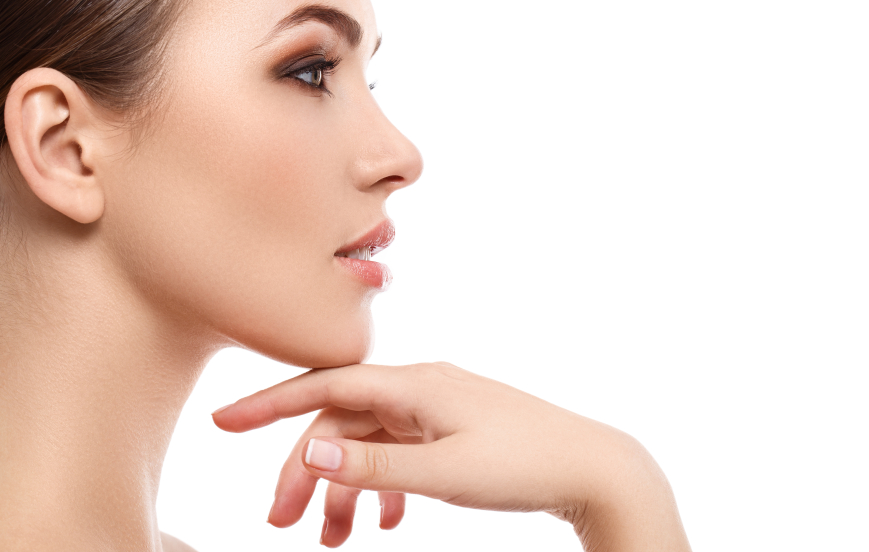 The newest fat dissolving injection, branded as Kybella (or ATX-101 in the pilot research study), is receiving quite a bit of press, but will it stand the test of time as a viable alternative to the gold standard procedure for refining the neck and jawline?

Keep reading to learn more about how the new injectable product compares to neck liposuction for treating the dreaded double chin and recontouring the neck and jawline in both men and women.

END_OF_DOCUMENT_TOKEN_TO_BE_REPLACED 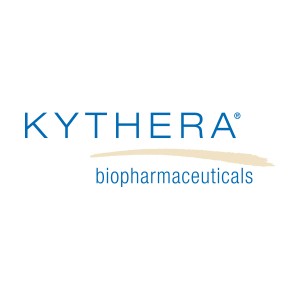 Kythera Biopharmaceuticals, the company that makes Kybella (also known as ATX 101), was recently acquired by aesthetic giant Allergan who produces other top injectables like Botox and Juvederm.

Many injectable specialists like myself are very excited about this acquisition because Allergan has an excellent reputation for top-notch research and development, quality control, and continued product improvements. I think this means that we are very likely to see a high-quality product with sound clinical research on the release date to be announced in summer/fall of 2015.

This product release has been highly anticipated by the public for quite some time as a possible game changer for the dreaded double chin and our office is already flooded with inquiries about this treatment.

END_OF_DOCUMENT_TOKEN_TO_BE_REPLACED

I’m a woman in my 50’s. I am slender and in good health. I have always taken care of my body. I eat well, exercise regularly and am lucky to have good genetics. As a young wom… END_OF_DOCUMENT_TOKEN_TO_BE_REPLACED

My experience with Dr V couldnt have been better. He was attentive, thorough, caring and always available to answer my questions. From preop to postop, his professionalism, skill and knowledge allowed me to… END_OF_DOCUMENT_TOKEN_TO_BE_REPLACED

Dr Vendemia and his staff are truly the gold (platinum?) standard for aesthetic surgery. He & his team are head and shoulders above any other doctor I have ever dealt with.

After 5 consultations on 2 coasts I w… END_OF_DOCUMENT_TOKEN_TO_BE_REPLACED

Dr. Vendemia with Manhattan Aesthetic Surgery (MAS) is a true professional plastic surgeon and approaches his work almost like an art. Dr. V is very respectful, personable and patient, not to mention exceptionally kno… END_OF_DOCUMENT_TOKEN_TO_BE_REPLACED

I’ve had a few cosmetic procedures done at MAS since the fall of 2011 including sclerotherapy, laser vein treatment and juvederm filler. I would second the fact that the staff- Dr. V, Shea … END_OF_DOCUMENT_TOKEN_TO_BE_REPLACED

I just had breast augmentation with Dr. Vendemia and could not be happier with the results. I wanted substantial volume without appearing noticeably “fake,” which many other surgeons did not think was r… END_OF_DOCUMENT_TOKEN_TO_BE_REPLACED

Botox for migraines by Dr. Vendemia

I have suffered from migraines since I was 12 years old, and I have tried every medication in the book (with no relief)! I had heard about Botox for migraines, but was very skeptical about it since I had not had … END_OF_DOCUMENT_TOKEN_TO_BE_REPLACED

I held out for almost ten years to find the right doctor for breast implants.

I waivered back and forth for almost ten years on the issue of breast implants. At 51 years old and after having two children I felt like my breasts had been through a wa… END_OF_DOCUMENT_TOKEN_TO_BE_REPLACED

I can’t say enough about my experience at MAS. I bought a coupon for botox and was a little nervous about it, not knowing if I would get a cheapy deal. I’ve had botox before at one of the best salons in the world and my experience h… END_OF_DOCUMENT_TOKEN_TO_BE_REPLACED

Dear Dr. Vendemia,
I don’t have words to thank you for being so amazing. You are a gifted Dr and your hands are Blessed by God!
It’s been 10 days from the surgery and I already have my confidence back. I feel beautiful ag… END_OF_DOCUMENT_TOKEN_TO_BE_REPLACED